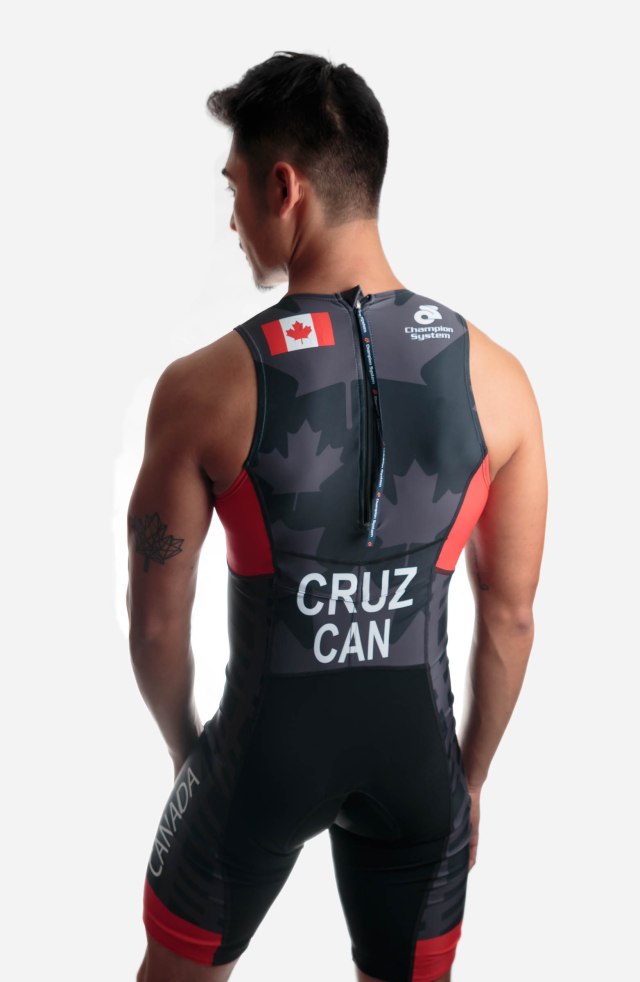 August 22, 2015, Toronto Island. I was setting up my transition zone and I had no idea what I was doing. Terrified, I looked around me and took it all in. I’ve been a runner for many years and just cycled over 600 kilometres from Toronto to Montréal.. I tried to convince myself that I’ll be fine. Despite numerous attempts to calm my nerves, I still felt that sinking feeling in my stomach as I walked up to the starting line.

“The only way that I could survive this race was if I conditioned my mind to believe that I can push my body beyond its limits.” …

The gun signalled the start of the race, and we were off. A little over an hour later, I found myself standing on the podium, dumbfounded. This was my first duathlon and I knew that it definitely won’t be my last.

What started as a new challenge just became my greatest passion.

The Chronicles of Coach Cruz is a blog documenting my athletic journey as a duathlete and a coach.